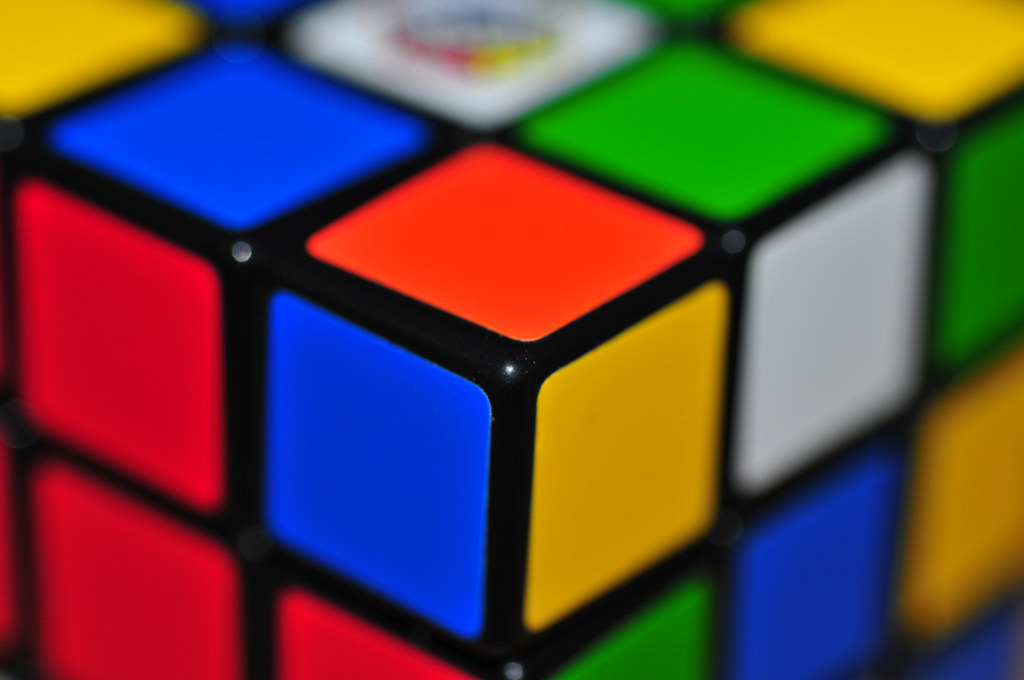 After my pilot article in this series here comes the second part. Enjou your reading!

What is cyclomatic complexity? It’s a software software metric which tells us the number of independent paths, flows through the source code. We can measure it for a whole application, class, module and function (method). In this case I’d like to focus on function.

Let’s say we have a method:

How many return statements do we have here? Too much! The cyclomatix complexity of this method is too high and we need to reduce it. I can for instance introduce enum class with values of country names and its capitals or a map that stores key-value pairs (country-capital in this case). I will go for the first one in this example.

Now the complexity has been decreased and the code is easier to maintain and add new feateures. Also we will not be able to provide a country that does not exist in the enum as it wouldn’t even compile in this case.

2. Use fields instead of magic numbers

This is very simple but sometimes forgotten rule. Some methods or constructors require us to provide some numbers as their parameters. We are often tempted to pass a bare number of loop iterations or some delay value. It is called the magic number. We should really prevent ourselves from using it. Let’s imagine that you are new to the codebase and see such a magic number. Without any additional information you wouldn’t figure out what’s it all about. Code should to be easy to read and the person that takes over it shouldn’t hate you from the very beggining.

3. Not too many method arguments!

Ok so this is absurdly bad design but it shows the idea. So we have a method that has 6 parameters which is like 4 too much at least. The ideal method is the one that takes no parameters or 1. This is usually impossible to achieve but we need to do our best.

How to improve that?

First of all we need to create a class out of those parameters. We can clearly see that they describe a user.

What happens here? I have created a separate class User that holds all the data and overrides a toString method which is called under the hood when calling println. Now our method takes only one parameter and that’s cool.

The User class has to have an all args constructor or we can use a builder pattern. Or we can set the object’s properties “manually” using setters. It’s still much better that passing all the bare parameters to the method. Speaking of constructors and builders, you need to get familiar with Project Lombok. It takes a lot of boiler plate code away by simply using annotations! I really encourage you to check this out.

That’s it when it comes to part II of my series. See you round!.

Should you have any questions, don’t hesitate to reach me via linkedin, facebook, email or via comments.

April 1, 2020January 13, 2021
Rocketzki
I will give you a small portion of a theory today. Todays article will get you familiar with the concept of Big O notation. Let's...
February 8, 2020February 8, 2020
Rocketzki
You are here because you want to be better at software craftmanship. You're at the right place. I will show you some examples of good...
September 30, 2019November 20, 2019
Rocketzki
Today, I'm going to show you how I have performed refactor process on some piece of code. There is an app - ITSM Tool demo...
September 13, 2019October 3, 2019
Rocketzki
I'm going to describe another useful method from Stream package. The reduce method is called on a stream and returns us some value. For instance,...
September 7, 2019October 6, 2019
Michał
The functional-like possibilities introduced along with Java 8 have changed the language a lot. It made coding faster and more concise. We can briefly pour...
wpDiscuz
0
0
Would love your thoughts, please comment.x
()
x
| Reply
Manage Cookie Consent
We use cookies to optimize our website and our service.
Manage options Manage third parties Manage vendors Read more about these purposes
View preferences
{title} {title} {title}